Due to sex being universal, sex toys are as well. While not everyone wants to or does utilize them, they are important enough that some countries have made laws banning them. Others have specific sex shops where an array of toys are available for purchase on any day. Historically, sex toys have existed, well, pretty much as long as sex has. Ancient sex toys have been found around the world including in Greece, Japan, China, and Germany, along with several others.

Thus, people all around the world have questions about sex and sex toys. Taking to search engines, it is easy to find countless questions about sex and sex toys. We have decided to answer some of the most commonly asked questions from countries and regions. We have decided to start with Latin America because October encompasses half of National Hispanic Awareness Month and the Day of the Dead celebrations towards the end of the month.

For the most part, Latin America has a fairly open policy when it comes to sex toys. No Latin American country specifically bans sex toys altogether, but four countries Uruguay, Venezuela, Paraguay, and Ecuador do have laws limiting or banning their import. However, in comparison to countries with full-on bans, the laws are much more relaxed. Still, anyone traveling to these countries or wanting to buy sex toys online in these countries may need to use caution or rethink it altogether.

Latin America does, overall, have a more traditional and conservative view on sex due to the influence of religion and cultural norms. As an extremely large, varied, and diverse collection of countries, attitudes around sex and sex toys drastically differ from country to country. Studies have shown more openness about sex and sexual topics in Argentina, Uruguay (even despite the importation regulations), and Chile. Countries with more conservative views on sex and sex toys include Guatemala, Venezuela, and Honduras.

Now, onto the questions! Several of these questions are also frequently asked elsewhere in the world, but have a higher volume in Latin America.

How To Create A Sex Toy? 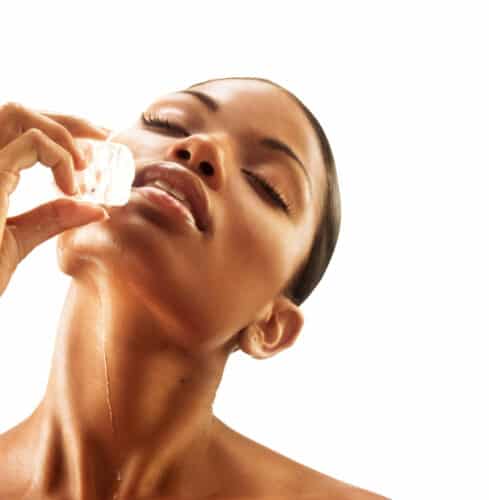 Can A Sex Toy Give You An STD?

Sexually transmitted diseases (now called sexually transmitted infection, or STIs) are a concern when having sex with multiple partners. However, it would seem that using sex toys would eliminate this risk of sex, but the answer to this question depends on a few factors and how you are using your sex toy.

First, if you share your sex toy with others, it can pass STIs between two people if the toy is not properly cleaned between users. Even if using a toy on your own, it is possible to cause UTIs or yeast infections (though these are not STIs) if not properly cleaned when moved from one orifice to another, or consistently not cleaned.

Additionally, some people prefer to use condoms with their toys. As long as the condom is replaced, this reduces the risk of any infection from a sex toy, including shared ones. Though, if using a body safe sex toy, it is safe to insert into the body without a condom.

How Do You Use Sex Toys?

Sex toys can have several different ways to use them. Each toy will come with instructions on the proper way to use that specific toy. With Erosscia sex toys, they are body safe vibrators that are suitable for use inside and outside of the body. Therefore, there is almost no wrong way to use one of Erosscia’s toys. 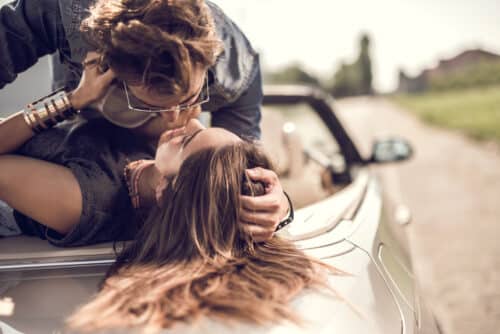 How Do You Clean Sex Toys?

Vibrators are more difficult to clean because you have to preserve the motor. You cannot submerge normal vibrators. In this case, each company recommends slightly different protocols based on their products. However, there are often specific cleaners you can use. A damp hand towel, sex toy cleaner, and water should suffice.

Can Sex Toys Be Delivered to Latin America?

It depends on your country. For the majority of Latin American countries, there are no problems. For the aforementioned countries that have importation bans or limitations, it may be difficult, if not impossible to order sex toys online. However, each country’s policy is different and if you live in one of these countries, it is best to check the official documentation. Otherwise, Erosscia ships to Latin American countries including Mexico.

Pleasure Reimagined All Around The World

Safe Sex With Yourself: A Guide To Body Safe (& Unsafe) Sex Toy Materials

Erosscia.com is an adult site. Upon entering, you agree to our Terms of Use and that you're a consenting adult of 18 years, or 21 years in places in which 18 years is not the legal age of majority. By continuing to use this website you consent to the use of cookies in accordance with our Cookie Policy.