Beautyful young woman sitting next to the window and wearing white lingerie and white shirt. She is very sensual and attractive.

The northern hemisphere’s longest day of the year – Summer Solstice – is a day of bright, vibrant energy that encourages us to shake off the gloomier months and embrace the powerful fertile energy of the sun. This year, June 21st will be the north’s longest day and it is no mistake that the whole month of June celebrates love and togetherness with LGBTQIA+ Pride and the peak of the wedding season.  So, get ready for some serious solar energy that will open you up to new sexual vibes, perhaps some new discoveries and even some natural body healing.

Midsummer Madness – get ready to heat things up! 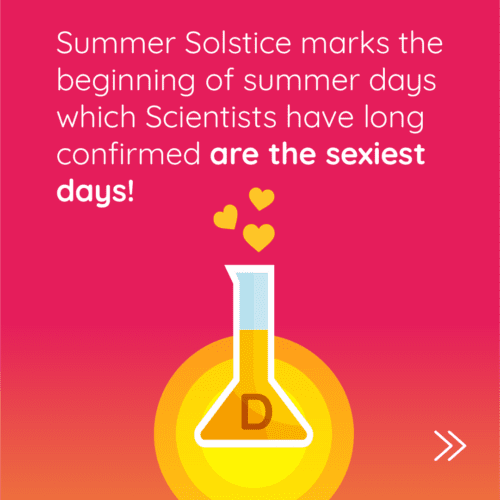 Summer Solstice marks the beginning of summer days – which Scientists have long confirmed are the sexiest days.    All that increased Vitamin D, boosts libido and reduces depression, so it’s no wonder more people have sexier Summers. After all no-one ever said they wanted a winter fling? (but check out the end of this article for Winter Solstice sexual vibes). Around the world Summer Solstice has deeply sensual connotations as the most powerfully potent day of the year if you are ready to heat things up sexually.  Just being outside frees us to experience erotic attraction, adventure and primal desire.  Whether it’s under the stars or on the beach – sex outdoors is hot. Let all 5 senses enjoy the experience of being outdoors, freeing you to some blissful orgasms if you are creative but smart about where you choose to have sex, so you don’t get busted. 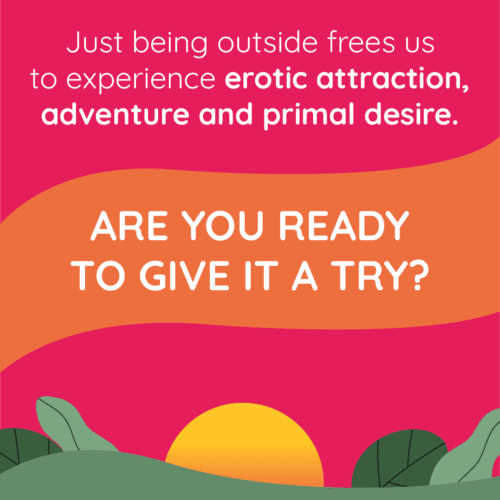 15 hours of sexual energy and healing?

Wouldn’t it be fantastic if along with having an orgasm you could also experience sexual and general body healing?  Summer Solstice celebrates the uniquely fertile relationship between sun and nature – and just as the sap rises in flowers so does libido rise in humans. But sexual energy goes beyond pleasure, it behaves like a power source to rejuvenate the body and light up the chakras.  New studies in integrative medicine have pointed to the existence of actual energy circuits in the body, and other researchers point to the fact that the body and its systems are all vibrational in nature. It seems then only a natural step to design sex toys to interact with the frequencies of the body’s systems during touch, so at Erosscia we have done just that by combine intense pleasure with overall sexual ease and healing. 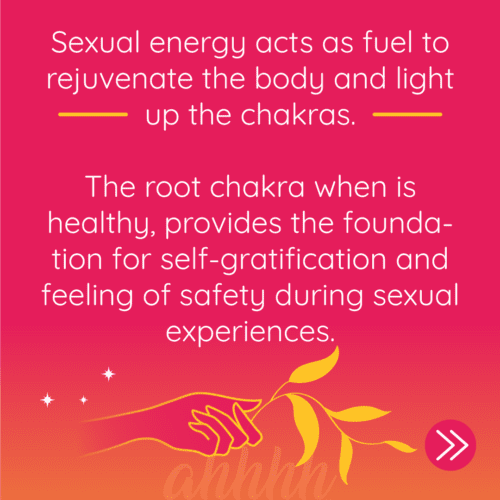 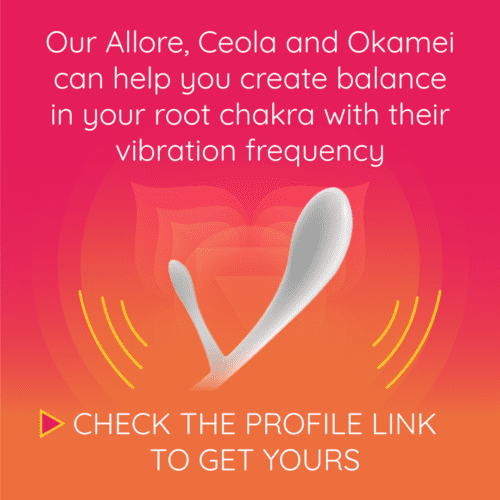 Summer Solstice is celebrated by many different cultures, from Greece, Sweeden and China to Stonehenge and New York City.  Wherever you are, the rituals of summer solstice are timeless, with the common theme of reflecting on personal growth, cleansing and self-expression.  Bonfires, flowers and herbs, dancing and Midsummer resolutions are all symbolic of light and renewal and appear in Summer Solstice parties and celebrations the world over.  Given Solstice is all about a fresh new start in the middle of the year, give some thought to what you want to discover this summer – be it something new to learn or experience.  Solstice is the perfect time for couples and singles alike to create a summer bucket list and harness the sun’s energy to bring that list to life.

So, what happens if you don’t live in the northern hemisphere?   For those of you who live in Peru, South Africa, Chile or New Zealand, you will experience the complete reverse – Winter Solstice.  The good news is that you can still get hot and heavy during the Winter Solstice so get ready for the shortest day and the longest night of your year. 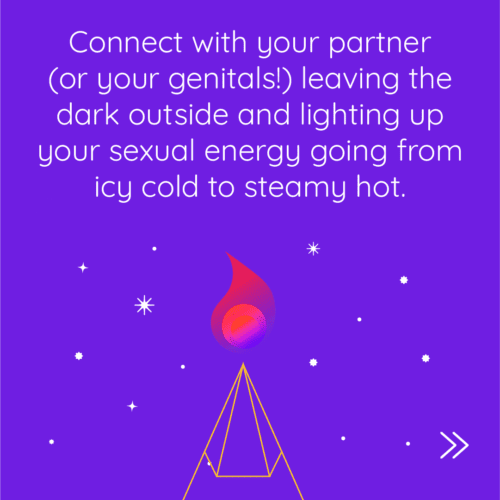 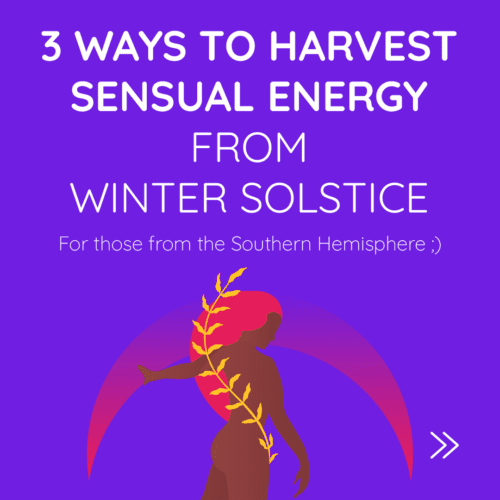 Here’s some inspiration for keeping the winter solstice sexy: 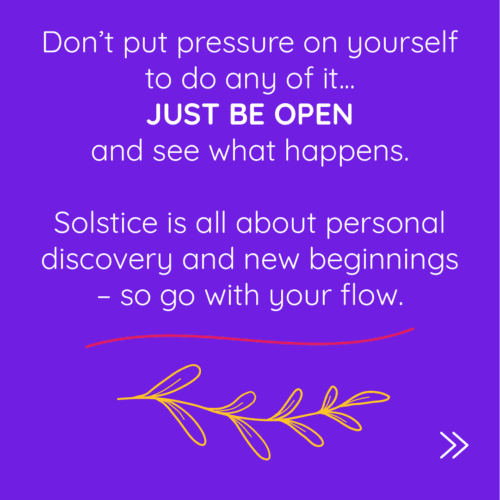 However you choose to celebrate Winter Solstice you get to take longer than usual to figure out what stimulates you.   Why not welcome Allore, Ceola or Okamei into your solstice sex life? Both vibrators attach to your electric toothbrush. There’s no other sex toy this energizing that still makes you see 3x the firecrackers.

Safe Sex With Yourself: A Guide To Body Safe (& Unsafe) Sex Toy Materials

Erosscia.com is an adult site. Upon entering, you agree to our Terms of Use and that you're a consenting adult of 18 years, or 21 years in places in which 18 years is not the legal age of majority. By continuing to use this website you consent to the use of cookies in accordance with our Cookie Policy.